Geelong - A UNESCO City of Design

The only one in Australia!

What do the Carbon Nexus Centre, Australian Future Fibres Research Innovation Centre, Centre for Advanced Design in Engineering Training and the Geelong Tech School have in common?

Answer: They are all in Geelong!

If you haven't heard already, Geelong is now a UNESCO City of Design, the only one in Australia.

Geelong has a long history of design. One of the earliest examples in the region is Wurdi Youang – an aboriginal designed rock formation, believed to be the oldest astronomical observatory in the world.

The first commercial refrigerator was designed in Geelong by James Harrison in 1851, whilst the first all-metal rotary clothesline, commonly referred to as the Hills Hoist, was developed by Geelong blacksmith Gilbert Toyne in 1911. The Ford ute was designed by Lew Bandt and built in Geelong in 1934 and most of Australia's decimal currency coins were designed by Geelong goldsmith Stuart Devlin. 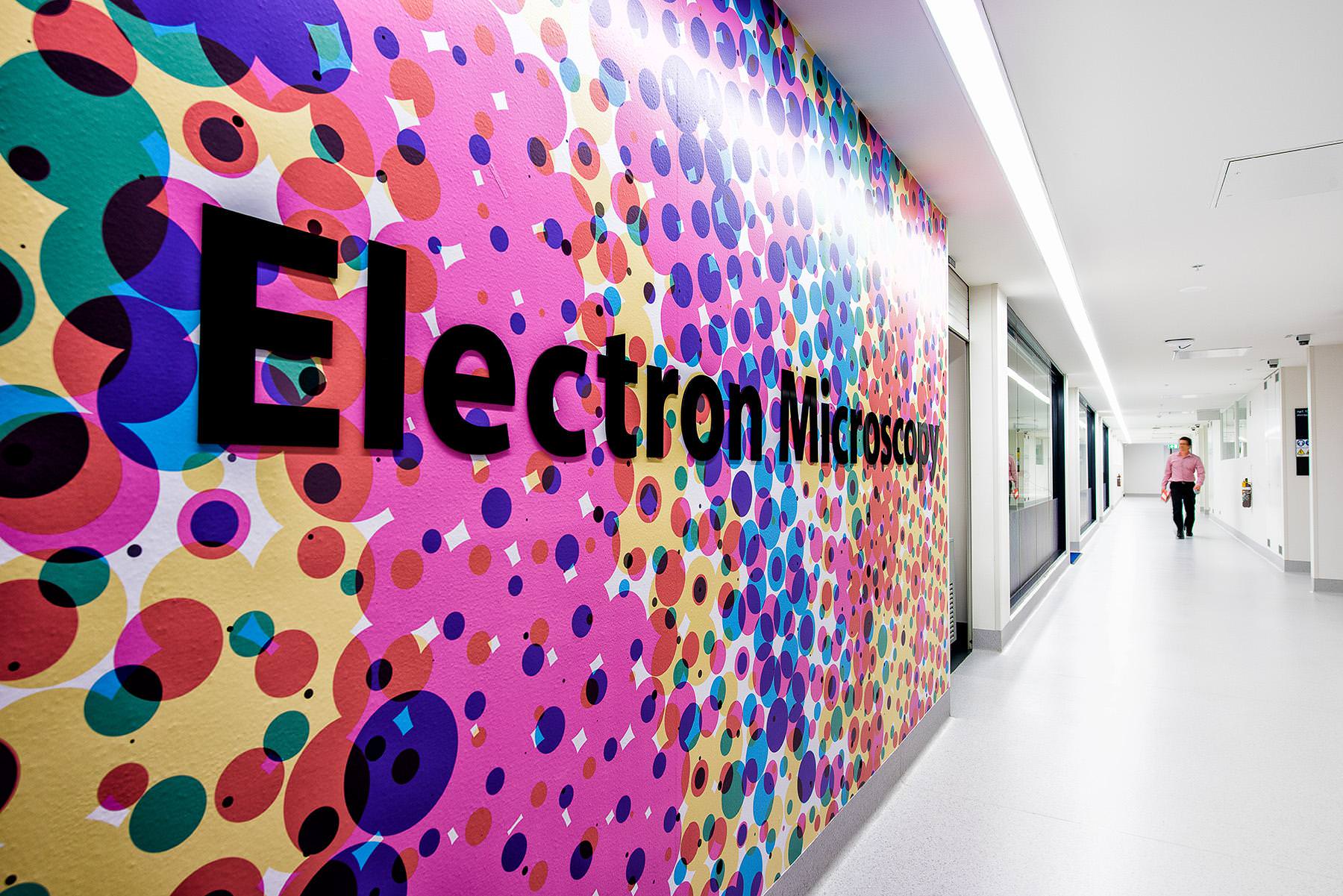 The Centre for Advanced Design in Engineering Training signals a new era in engineering and industrial design education in Australia. It has some of the most advanced and future-focused simulation and visualisation systems, purpose-built interactive laboratories and learning environments in Australia. CADET houses a 3D printing lab, materials science corrosion and polymer lab, high voltage lab, design and realisation studios, Deakin AusNet Services electrical engineering lab and other facilities.
photo credit: http://www.deakin.edu.au/engineering/cadet 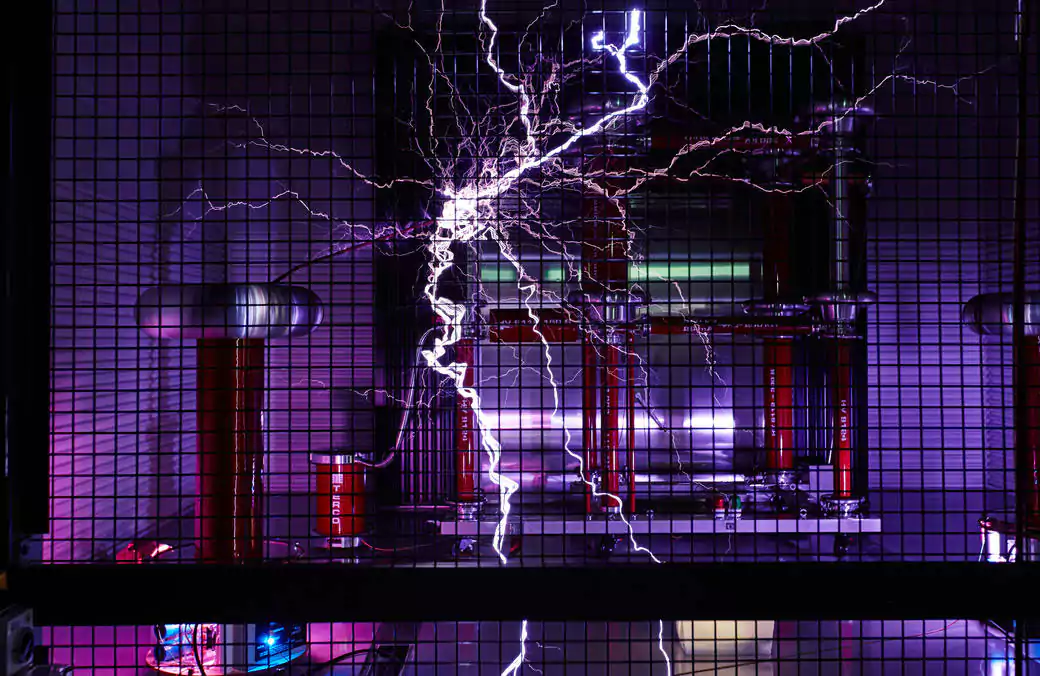 The Geelong Tech School, located with the grounds of The Gordon is due to open mid 2018. It will focus on skills needed in future workforces including thinking critically, communicating clearly, working collaboratively and embracing technology.  It will concentrate on industry-led projects in a high-tech environment and will include technology such as virtual reality, computer applications, 3-D printers and laser cutting machines.

Geelong also has many historic buildings that have been transformed into functional, modern spaces, whilst retaining historic features, such as
The Wool Exchange.
photo credit: www.thewoolexchange.com.au 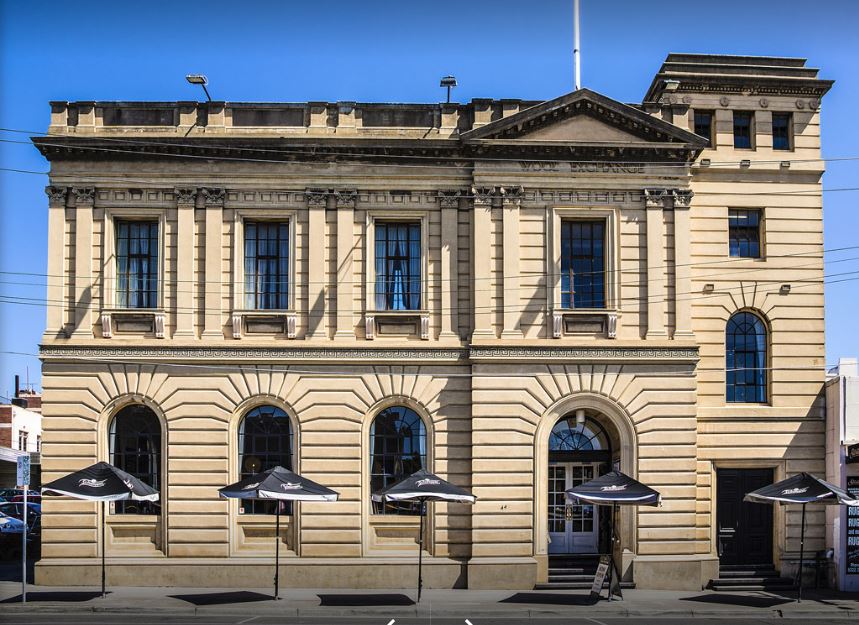 Some of the most recent design projects include the Green Spine Project along Malop St, creating a beautiful eight metre wide walk with shade and increased amenity and the Geelong Library and Heritage Centre with every floor looking onto the trees in Johnstone Park.

If you want to learn, live or explore in a city that is going places - Geelong is it!