I landed and arrived outside Melbourne airport at 12:30am, on a cold night with 48 kilograms of baggage on me. I didn’t know what to do and where to go, that being my first night on the lands of Oceania was no less than an adventure.

I had secured admission at Deakin University for trimester 2 but had to defer it to trimester 3 since my visa processing time took 90 days, which is very unusual. I was traveling a week before my orientation week from India, having booked a seat in Cathay Pacific flight which had a layover at Hong Kong for an hour. I boarded in at Mumbai. At the check-in counters my baggage exceeded the maximum allowable limit for a student - had carried heaps of snacks! Unfortunately, I was asked to leave some things behind. 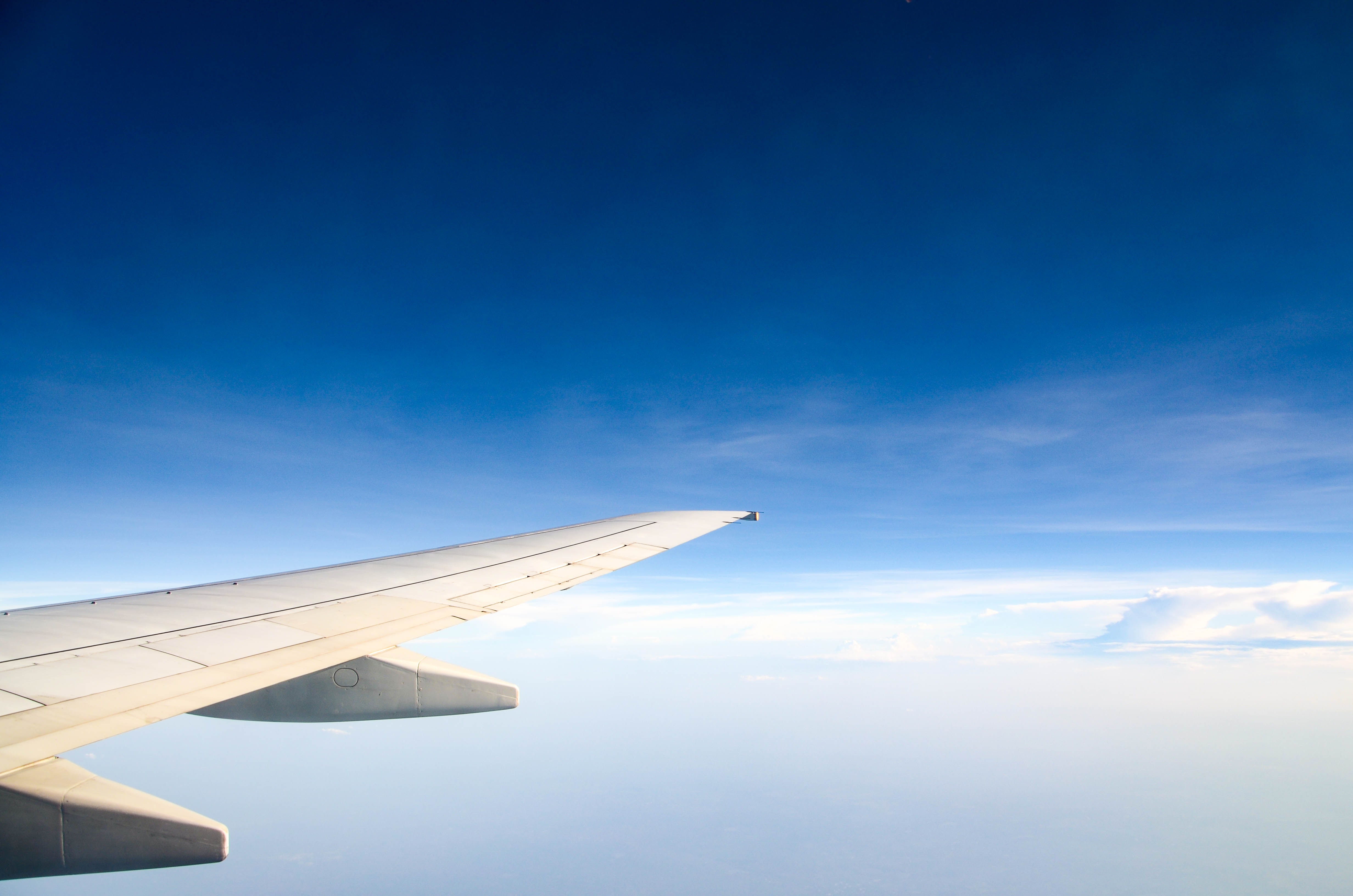 Excited to travel to Australia, I fastened my seat belt and waited for dinner to be served. The dinner was served shortly and that’s when I realised that I am a vegetarian and had forgotten to give my dietary requirements to the airlines while making the booking, thus, leaving me to feed on apple juice and peanuts. But the cabin crew was nice to get me bread with some butter.

After landing in Hong Kong I went to use the washroom to quickly freshen up and then started looking for the connecting flights departing terminal. I had spent quite a long time in washroom and was just left with 20 minutes for the next flight to depart. I enquired to customer service how far it was to the next terminal to which she replied a 20-minute walk. Freaking out, I tightened the straps of my back pack around my shoulders and took a sprint like I was being chased by  the cops! I reached the terminal panting and catching my breath just 5 minutes before boarding closed.

Boarding the plane, I found my seat and kept all my belongings in the cabin space overhead and the seat pocket in front. I sat comfortably after consuming a couple of whiskeys. I landed at Melbourne airport 45 minutes late, collected my belongings and headed out of the plane.

As I reached the baggage collection area, I could see my bags from far on the conveyor since I had tied a glow-in-the-dark ribbon with a name/ address tag. Collecting my baggage, I saw a disabled person on wheelchair waiting for some airport staff to help claim and grab her bag. I helped her and moved ahead to immigration. Walking towards immigration, I realised that I didn’t have my passport on me and remembered keeping it in the pocket of the front seat of the airplane.

I left my luggage with that lady and ran towards the arrival terminal where the flight stood. As I reached near, the flight security at the entrance tried stopping me, but I didn’t bother to stop and explain, I dodged them finding my way towards the plane. I saw the Captain coming out and asked him if I could go inside and grab my passport and yes there it was in the pocket lying very safe.

I took my passport and saw the security waiting to collect me, apologizing for my behaviour I explained and requested them to excuse me. Considering me as a student they were kind enough to let me go. After immigration, I came out of the airport and noticed that I was late for my scheduled pick up from Deakin University.

I stood there clueless, with no network in my mobile. After a while, I walked back inside the airport, premises borrowed a cell phone, and called the pick-up agency asking if they could reschedule my pick-up. They told me that my pick-up had still not reached airport because of road works and would be there in 20 minutes.

So yeah, 20 minutes later a man came in looking for me and took me to the destination provided.