Central Geelong Shopping Festival and Sidewalk Sales is on again with over 200 businesses participating. Enjoy a huge range of special offers and sale items plus there will be pop-up shops, street food, entertainment and much more.

Head to the Waterfront to be entertained with a special one-night only event. Show starts at 7:00pm. This will be an early evening event, culminating is a short fireworks presentation and the lighting of the floating Christmas tree at 9:00pm.

After you have seen the tree, wander up to City Hall to marvel at this year's festive projections on the facade of the building from 9:30pm. 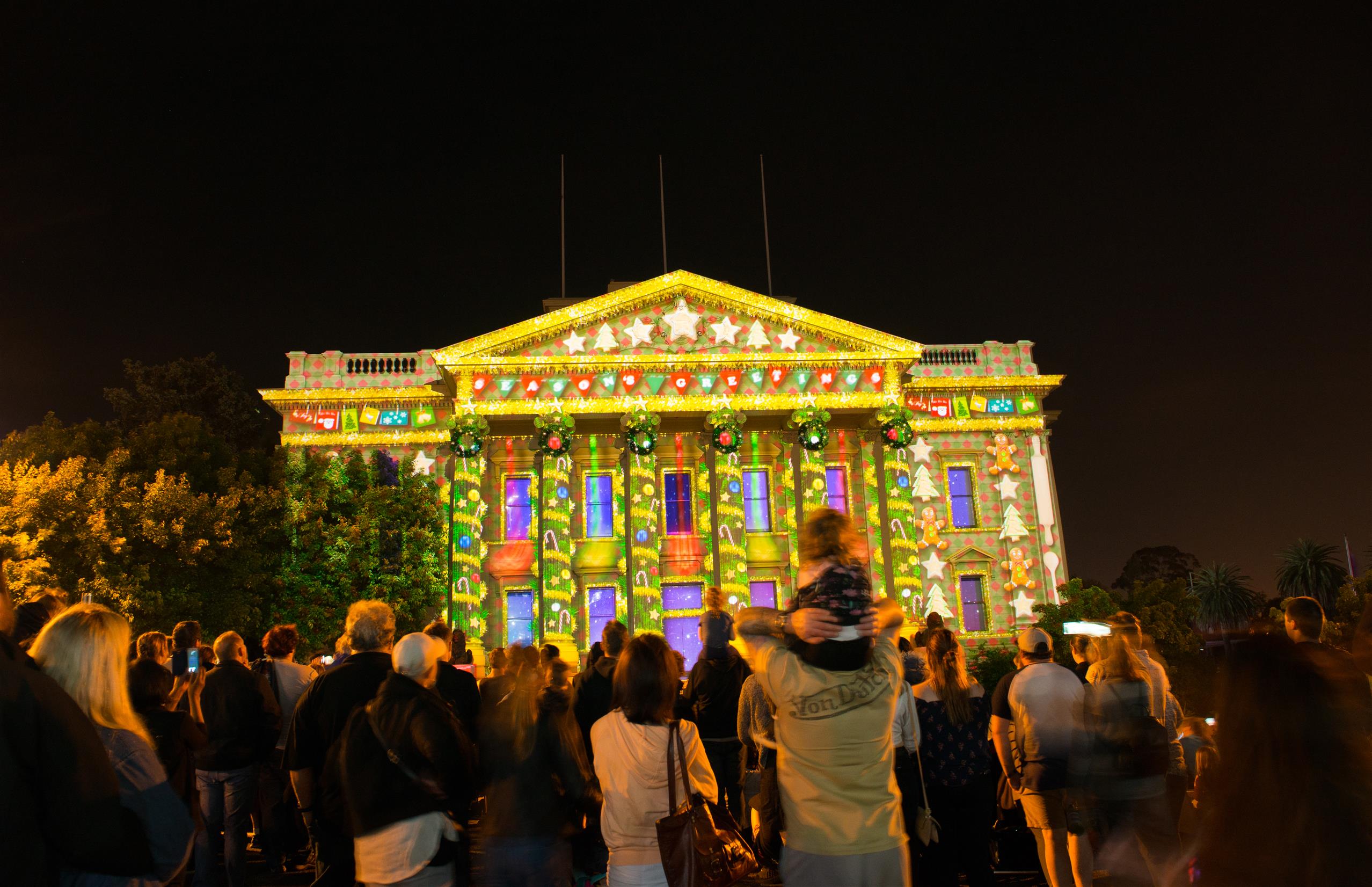 This is Eden, The Potato Shed, Drysdale

A dark, humorous and provocative ‘anti-bonnet drama’ inspired by the rebellion and resistance of the female convicts of Van Diemen’s Land. 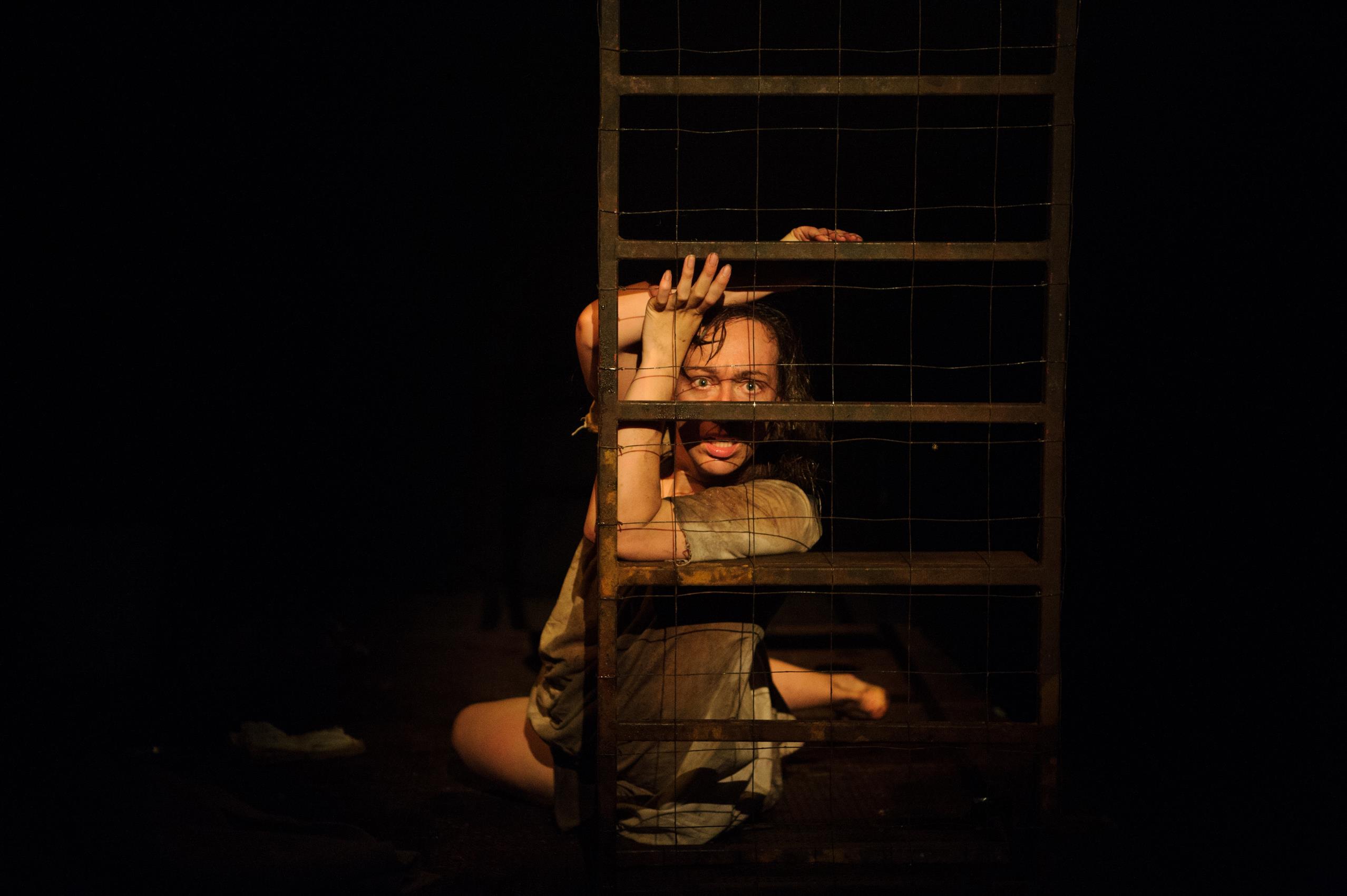 The North Bellarine Film Festival will present five feature films exclusive to the Potato Shed. The weekend will also screen short films and experimental shorts from around the world. 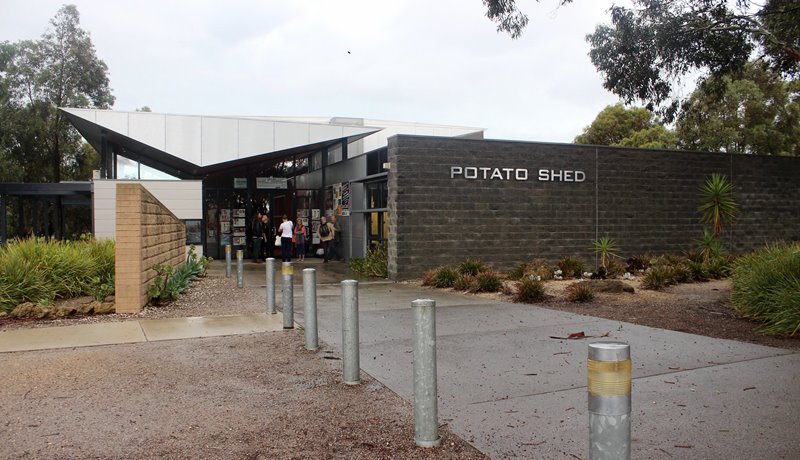 Word for Word National Non-Fiction Festival is Australia’s only national literary event with a dedicated focus on non-fiction writing and ideas.

This year Word for Word challenges its audience to open their eyes and join the forum of experts gathered in the heart of Geelong’s cultural precinct as they explore the most urgent social challenges facing Australia and the world. 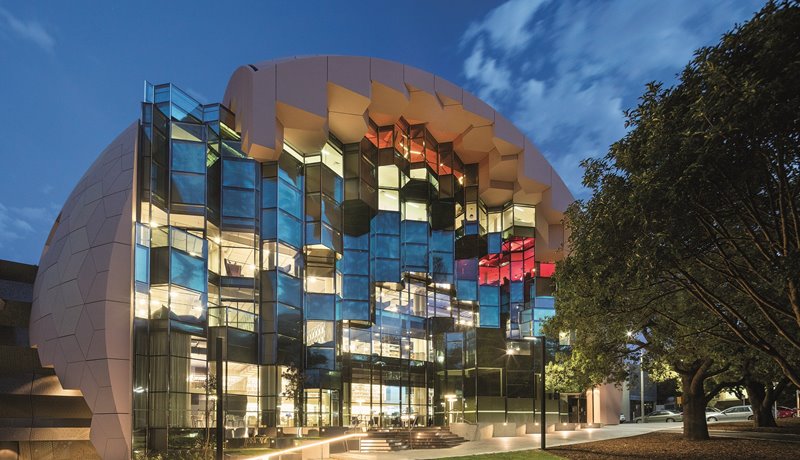 What could be better than sitting down to a seasonal and regional four-course lunch, by the very clever and inventive Gordon Culinary School chefs and students.

Gordon Culinary School love being able to showcase what is on their doorstep and are excited to bring you new taste sensations. So join them in a superbly set marquee in the picturesque Johnstone Park for a spectacular food and wine experience.

The lunch is sensational value at $99.00 per head with proceeds from this event will go to the Give Where You Live Foundation and The Gordons Student Support Fund. 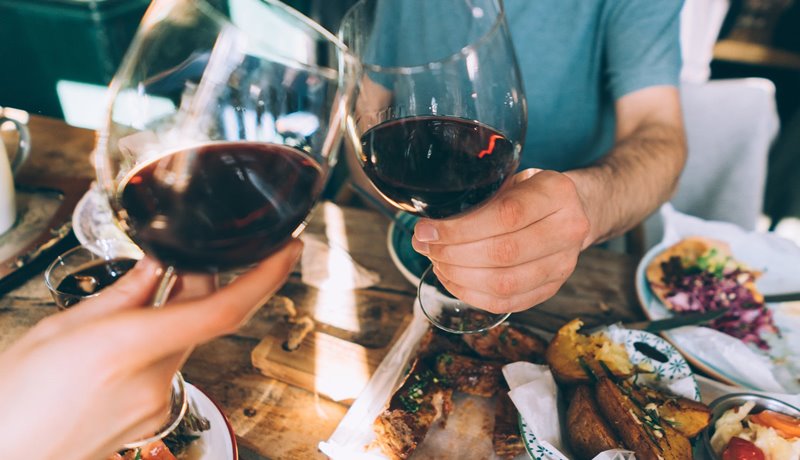 The Reel Rock Film Tour, one of climbing's greatest celebrations, returns this November with a new collection of world premiere and extreme films. 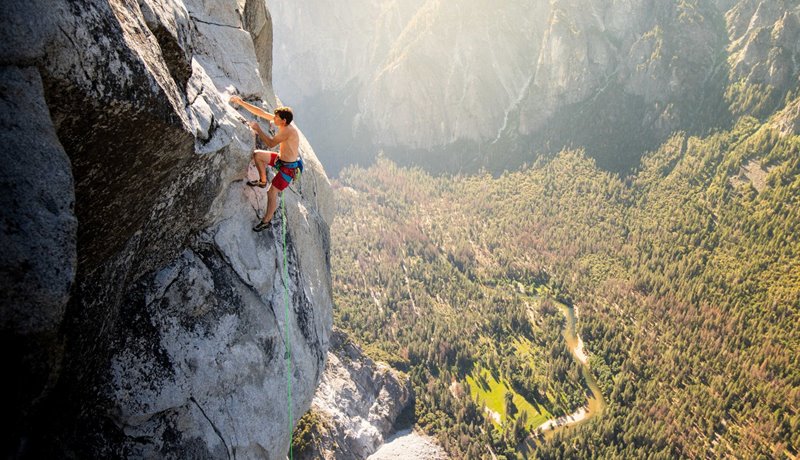 Geelong Korea Baseball begins its second season of Australian Baseball League action with twenty games being played out of the Geelong Baseball Centre over five Home Series. Come along and see a combination of the stars from the Korean Baseball Organisation and some home grown Geelong talent combine for some great family entertainment and see the best baseball action being played in Australia. 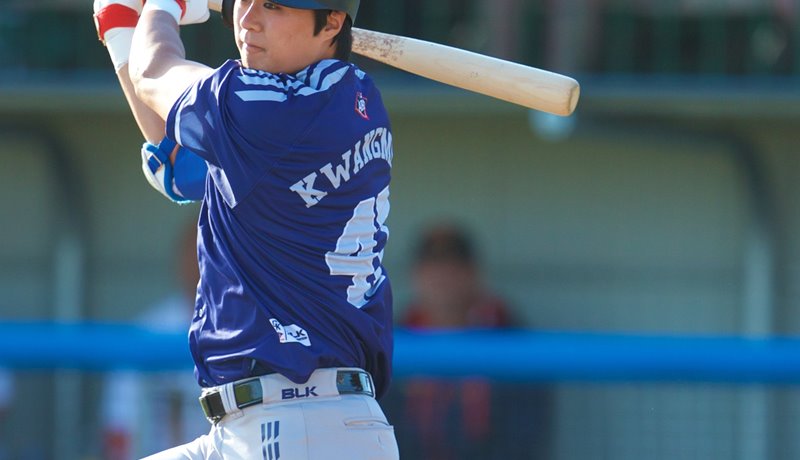 With a reputation for providing an intimate festival experience that threads its way through the quaint little venues in town, the festival grounds and gorgeous seaside views all within minutes walking distance. 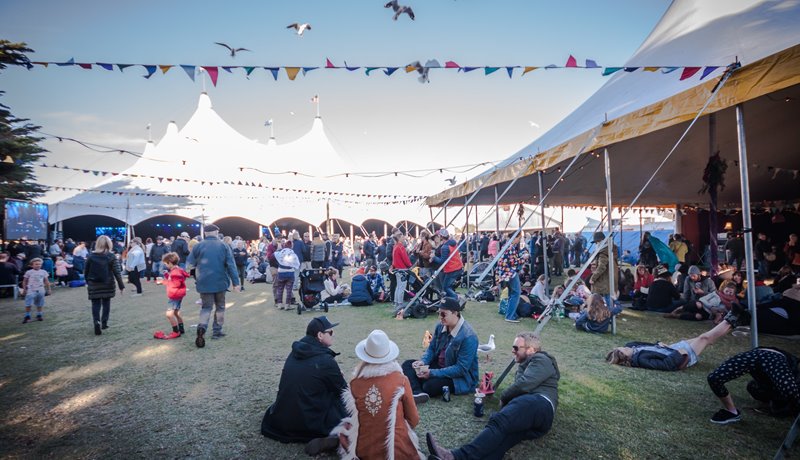 The Geelong Revival Motoring Festival is the ideal way to spend a day out with the festival featuring vintage caravans, the Vintage Fashion Awards, music, trade expo area, delicious food and entertainment. Take pole position for the historical quarter-mile sprints, as classic and exotic cars and motorcycles sprint down Ritchie Boulevard. The Sprint is Australia's second oldest motorsport event and has run on Geelong waterfront since 1956. 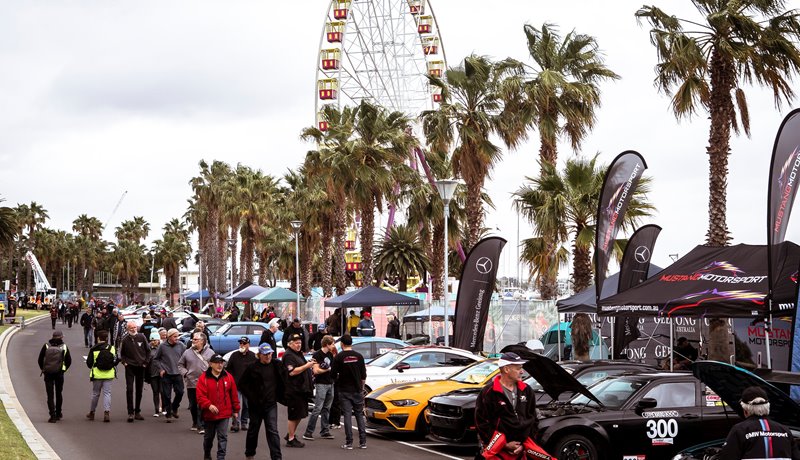